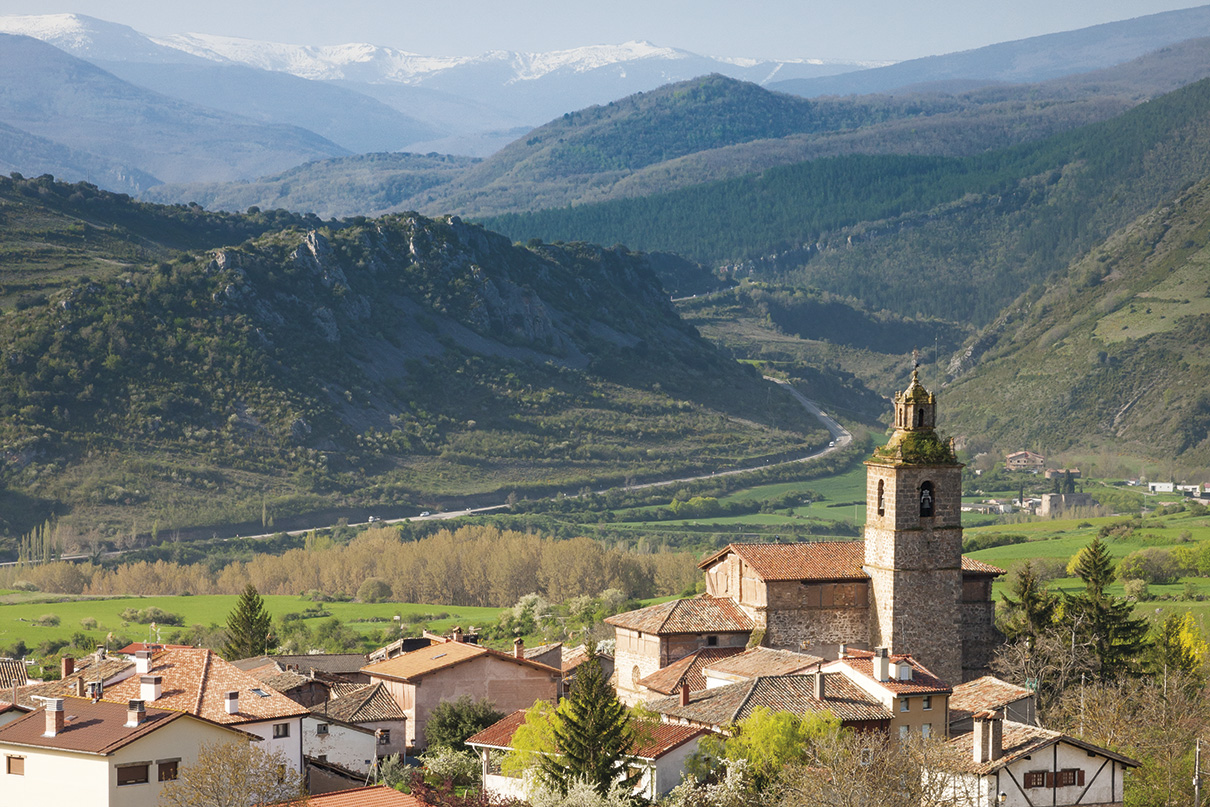 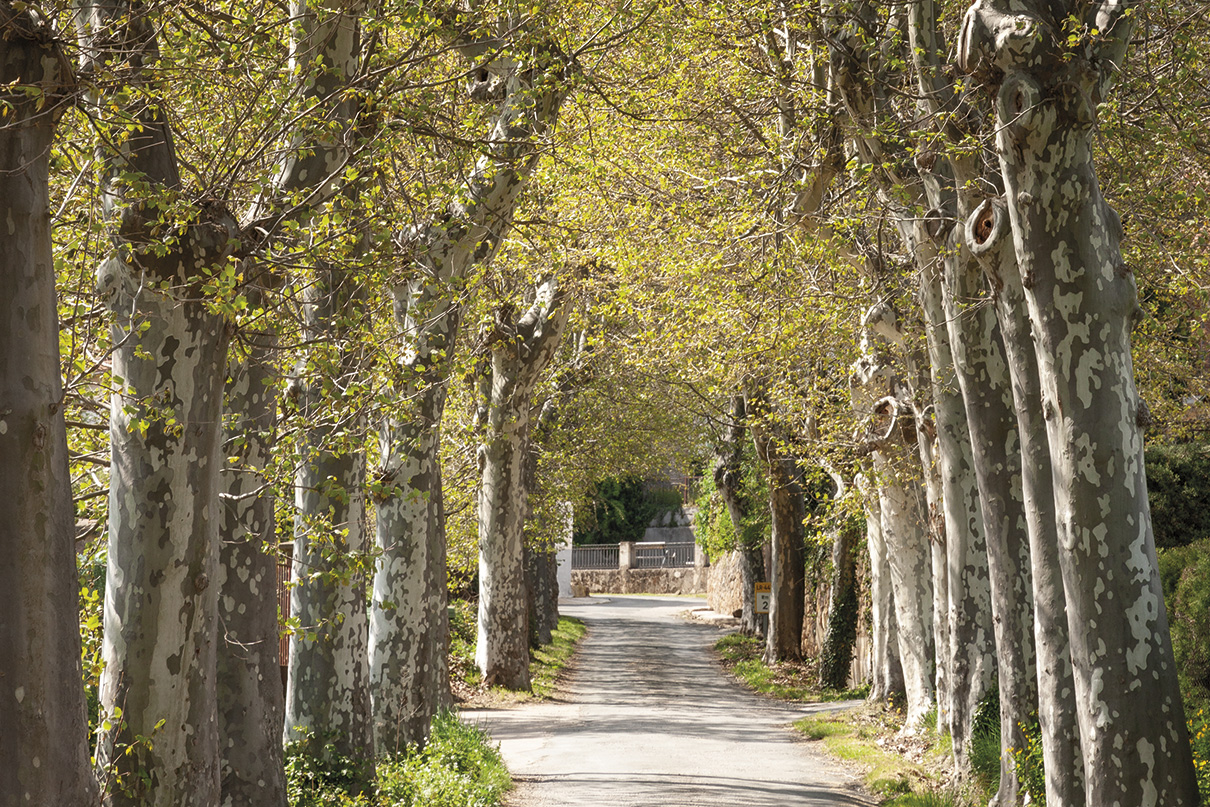 Nestares stands out in the lowest part of the slopes of Serradero, at the end of the Sierra de Moncalvillo, and is the first town showing Camerano architectural features. In their houses, stone, adobe and wood are mixed.

(At the door of Cameros
raised God an altar,
and in it he placed his mother,
The Virgin of the Manojar)

The father of Juan Ramón Jiménez, Nobel Prize for Literature in 1956, was born here and later migrated to the lands of Huelva (Spain). The remains of his grandparents rest in the cemetery of Nestares.

Church devoted to this charitable Saint, so common in all the Sierra de Cameros

The School-Museum of Nestares was opened in 2012, coinciding with the commemoration of the centenary

One hour away up to the Serradero, on the way to Castroviejo, we find this chapel that could have been Romanesque

4 · Chasms of the Maño and the Maestro

Within the jurisdiction of Nestares, we find the caves-chasms of the Maño and the Maestro, where there was settlement at the end of the Neolithic

5 · Chapel of the Virgin of Manojar

Located on a hill above the village, it is a single-storey building, with three sections and dome in the front

In Nestares we can find a spectacular oak tree specimen, that has been estimated to be 700 years old

Although Puerta de Cameros is Viguera, the first village of Highland typology is Nestares, located on a sunny slope and far from the humidity of the Iregua Rive

The mushroom tradition has been very important in Cameros Nuevo (New Cameros). Nowadays, many municipalities regulate its collection