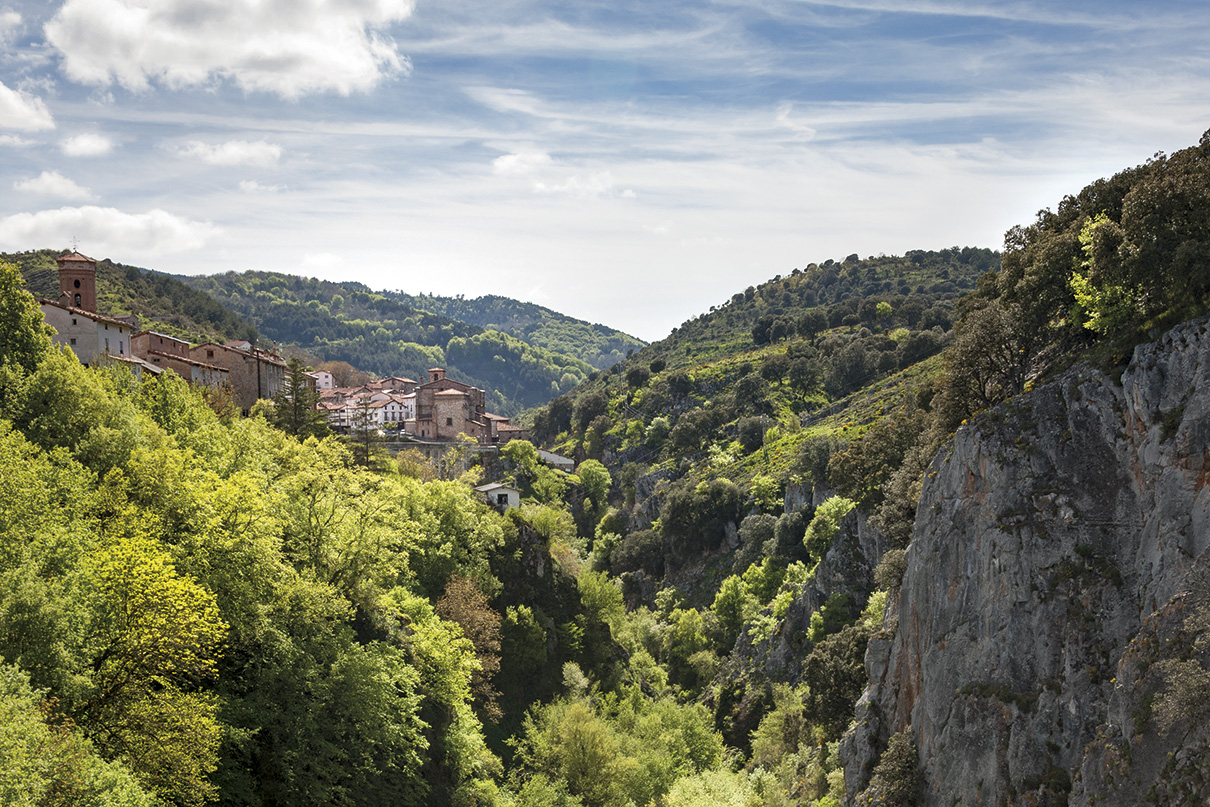 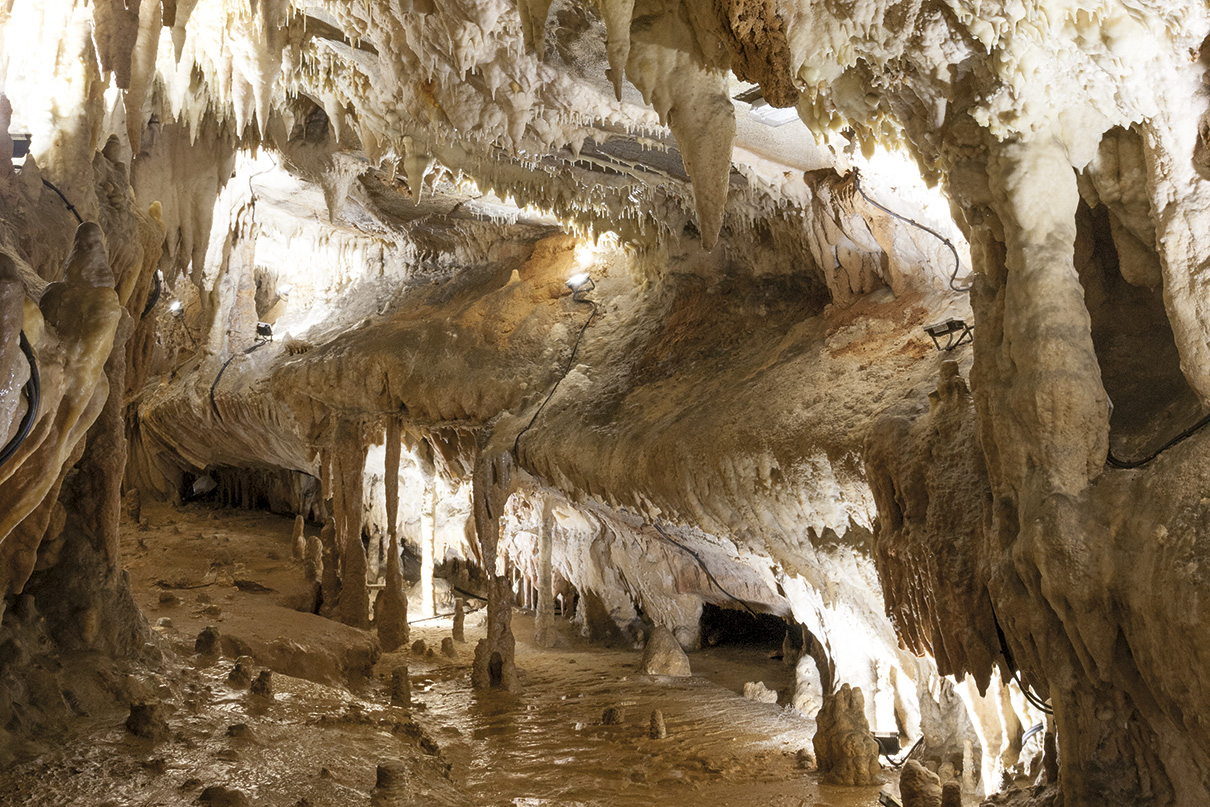 The village is located on the slopes of two facing hills and separated by the Albercos River, which descends from the slopes of Mojón Alto (High Mojón, 1.766 m), the summit that dominates the region.

In its typology, it responds to the settlement in the mountain, which benefits from the slopes at noon for the settlement of the constructions but which, as they were growing, needed a new location down the lowest side. 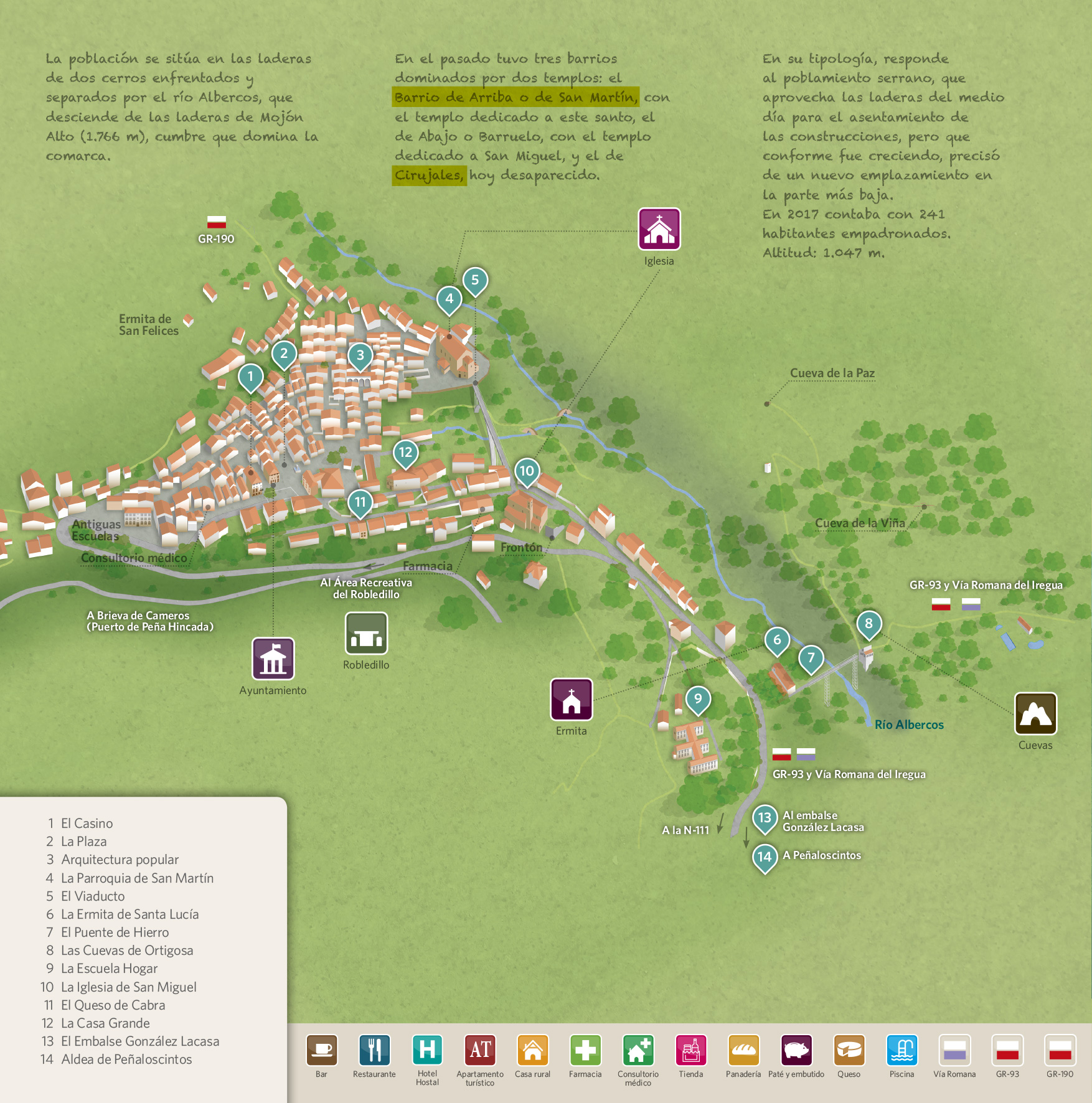 On the covered course of the Albercos River, work accomplished by the Ortigosana Union in 1890, is the centre of the village

Portales (Arcades) Street owes its name to the constructions that protected the pedestrians, were winter meeting spaces and also provided shade during the summer

This temple, divided into two naves with three sections, was built in the XVI century. Its altarpiece is devoted to Saint Martin

Due to the orography of the place, the two neighbourhoods of Ortigosa were separated, physically and socially, and divided by a tumultuous river

6 · The chapel of Saint Lucía

Just after arriving in Ortigosa and built on the ravine, we find the chapel devoted to Saint Lucía. It was also renovated and enclosed

Another bridge from which we can observe magnificent views is the Puente de Hierro (Iron Bridge), which was built in 1910

Crossing the Puente de Hierro (Iron Bridge), we find the only two accessible caves in La Rioja, although there are ten caves in the municipality

It is very loved by the Cameranos, since many of their children studied in this centre. It was created in 1927 as the Charitable Asylum of Nuestra Señora del…

10 · The church of Saint Michael

This mid-XVI century building, devoted to Saint Michael (who is venerated on the main altar of the temple) was is located in the Barrio de Abajo

It is a building full of legends and spectacular presence, which is among the most interesting civil buildings in the town

13 · The reservoir of González Lacasa

The old project of storing the waters of the Iregua is fulfilled as of 1932, year in which the first stone of this reservoir is placed

The agricultural and farming past

In the XVIII century, Ortigosa with its villages owned 40.000 head of transhumant sheep