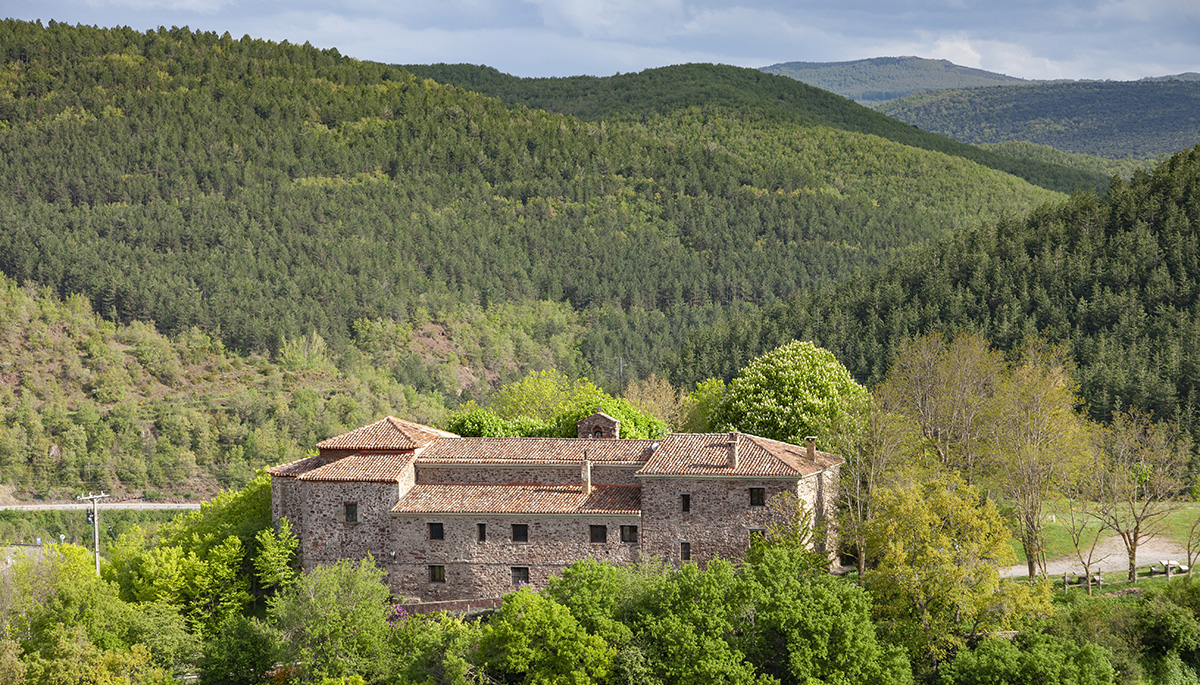 Located on the Iregua, in a place that has something magical and defensive due to the cliffs on which it is settled, and next to the N-111, is the chapel and home of the Santero who, together with his family, have saved this place for centuries, where the image of the Virgin of Tómalos, Patroness of Torrecilla, is venerated.
The original dwelling of the Virgin was a small chapel that housed a Gothic carving, called Zigalares, which is preserved in the Parish Museum. Built in the XVI century, it has a rich mural decoration signed by José Bexés, a Baroque painter based in Logroño.